Autism is a developmental disorder that is associated with significant social, communication, and behavioural challenges. 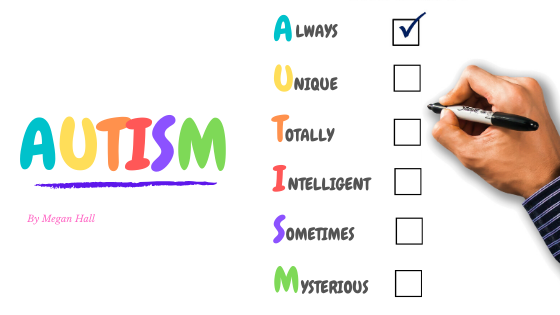 In 2018, there were approximately 205,200 Australians with autism, which was a 25% increase since 2015. It is expected that these numbers have continued to increase over the past 2 years.

Many individuals with autism can often have difficulties with motor skills. Motor skills are any action that requires the use of muscles. Examples of functional tasks that they may have difficulty completing include holding a pen or pencil, walking or jumping.

Factors that can influence these motor skill challenges include:

Research suggests that vigorous activity for more than 20 minutes can help to decrease stereotypical behaviours, hyperactivity and aggression.

It also helps promote weight loss and leads to better health overall. In particular, aerobic exercise, yoga and dance have been shown to have positive effects on all of these areas as they increase coordination, strength, endurance and body awareness.

Tips to begin exercising for those with autism

Start slow. Begin with small bursts of exercise to encourage a positive relationship with exercise

Try to integrate into their everyday routine.

Get advice and assistance from a trained professional if you’re unsure how to implement your program safely.

At Momentum Sports and Rehabilitation Services, we have a team of physiotherapists who have a vast array of experience working with people living with autism of all ages.

To find out how we can help please do not hesitate to contact our reception on (02) 6210 0060 or book an appointment.
Book your appointment online